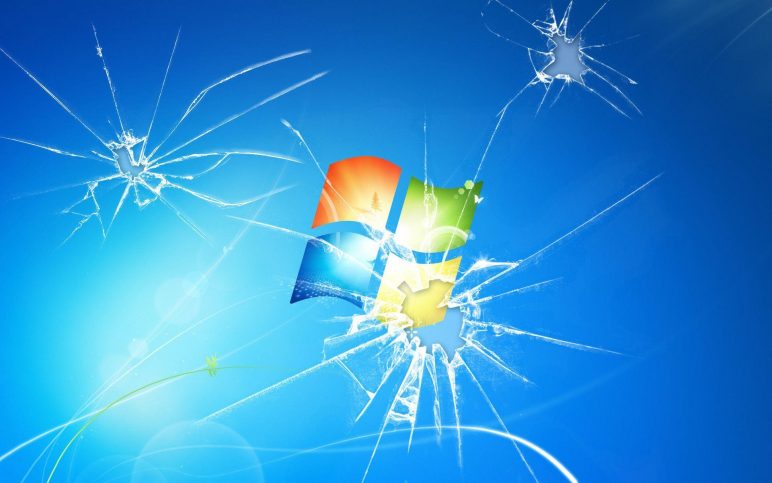 Microsoft has released the last patch for Windows 7 that broke the installing desktop wallpaper setting feature. Microsoft isn’t going to release updates for W7 anymore so users have to fix it by themselves.

The support period has expired on January 14, 2020 and the last update for Windows 7 OS has broken the desktop functionality. Users who installed the update complain that there is no way to set the desktop wallpapers.

№ KB4534310 patch released January 14, 2020 makes the issue which leads to changing desktop wallpaper to a black screen after each reboot. MSPowerUser resource says the issue is raised for discussion in Reddit, topics were created by MrMii-Already-Reddit users and Arilandon in the middle of January 2020. Additionally, there was created the topic on Microsoft forum and more than 30 persons confirmed the problem.

What has broken in Microsoft

Users from Reddit found out that Windows 7 with installed № KB4534310  update removes wallpaper from the desktop in case the “Stretch” parameter switched on in configurations. Other display options don’t cause the problem.

They suppose the system considers the parameter no more after updating this leads to filling the desktop with a black background after each rebooting. Bleeping Computer journalists confirmed the fact issue existing, they reproduced it on their own Windows 7 PCs.

How to fix the problem

There are three ways to solve the wallpaper problem. First of them is to refuse the installation, second one – to remove the update from the system(rollback to the previous restore point, backup deployment, and other options).

And the third variant is for people who updated but don’t want to remove it. If you are one of them you should set the desired picture, choose “Stretch”, take a screenshot (without desktop shortcuts) and set this picture with any other parameter, like “Tile”, “Center” etc.

Also, you can take any modern graphics editor and fit your image under the monitor screen resolution. 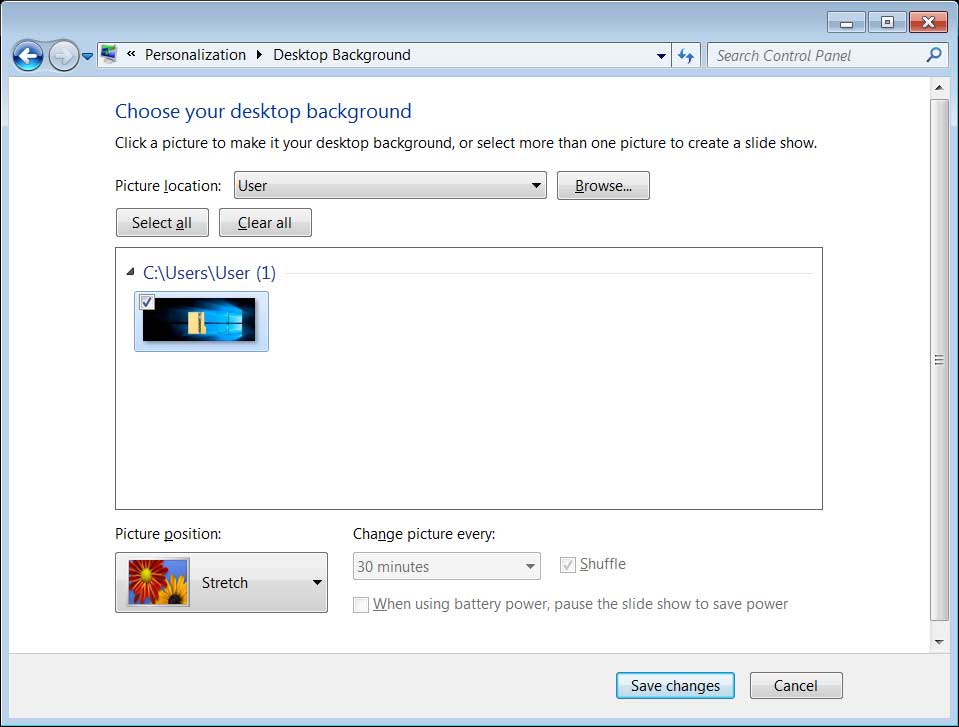 Some of the updates were not allowed to install by Windows 7. On May 2019 users whose PCs were equipped with the antivirus of almost every manufacturer encountered the problem that the system couldn’t deploy security KB4499164 patch. The update stuck on 30% and it was necessary to put the PC into safe mode and manually uninstall a partially installed package.

So if you have already faced the Windows 7 updating problem you can solve them with ways above. Eventually, it’s up to you which way to choose.