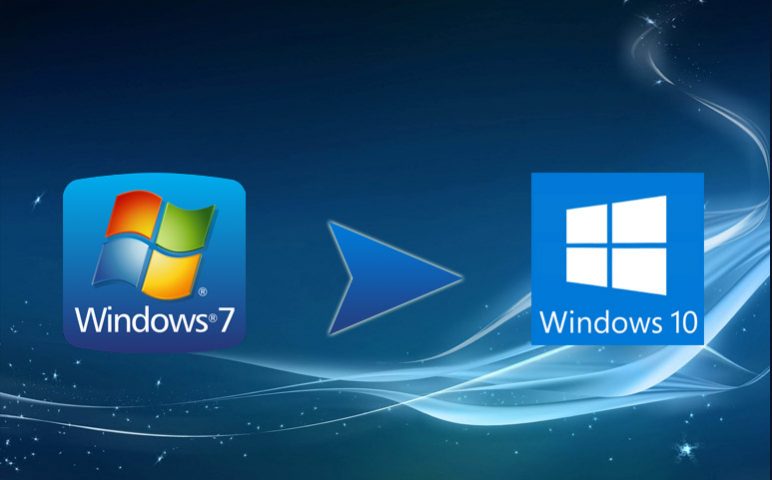 During the life cycle of the operating system, the company provides free update support, and the end of this cycle has to come. That’s what happens to Windows 7. The strategy of Microsoft is
to refuse of support Windows 7 in order to promote and popularize Windows 10 OS. They say that  Windows 10 has more modern security features and it’s more stable.

The lack of support of Windows 7 means that the computer will no longer install updates, security patches and add new features. It will reduce the security of the PC because the system will not receive patches and patches that eliminate potential threats from malicious software. During three years security updates will be available only with a paid subscription.

The release of security updates will cease on January 14, 2020, in addition, Internet Explorer support on Windows 7 will also be stopped.

Of course, Windows 7  support termination doesn’t mean that everything will stop working at once, users can continue to use the operating system, but the computer will become more vulnerable to security risks, which is fraught with a large number of possible negative consequences for the PC. 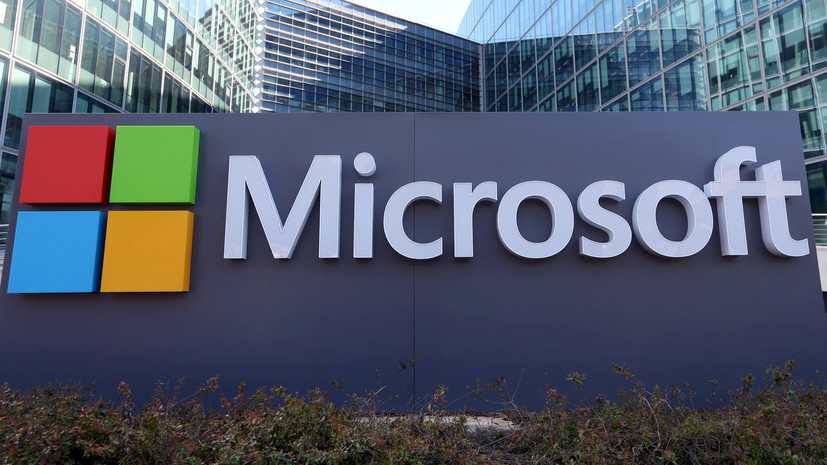 — to buy a new PC with preinstalled windows 7.

In the case of purchasing a license copy of the Windows 10 operating system, the user can reinstall the operating system on his computer. Download the Media Creation Tool from the official Microsoft website, with it’s help you can download and save the Windows 10 image to USB flash drive or DVD, or update the system in the application. Microsoft has provided a loophole for a free upgrade to Windows 10, which works for licensed versions of Windows 7. You must download and run the «Upgrade to Windows 10 Assistant.»

Before upgrading, it is advisable to familiarize yourself with the computer hardware settings. The fact is that Windows 10 has higher system requirements than Windows 7 does, so there is no sense to install the «tens» on a weak computer. It will become uncomfortable to work on this computer, as the operating system and applications will work slowly. Especially, It takes laptops released many years ago.

Between Windows 7 and Windows 10 there was another operating system — Windows 8, it is an alternative for those who are ready to leave Windows 7, but don’t want to use Windows 10. Windows 8 will be supported with updates until January 10, 2023, after this time, you still have to face the same problem and change to Windows 10.

Windows 7 is most popular Microsoft’s operating system, and it seems that it will be the leading computer OS in the world for some time even after 14 January, despite reduced support.
Those users who decide to remain faithful to it after January 14, 2020 can use third-party protective equipment that will be compatible with this OS for a long time.