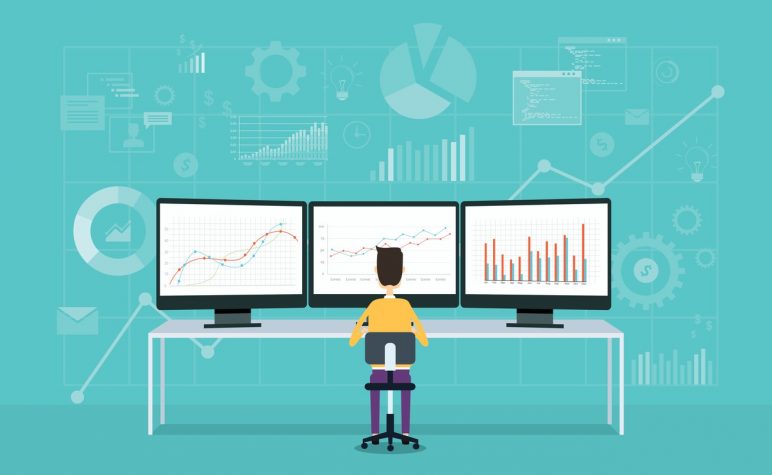 IT-monitoring is process of collecting indicators of hardware and software in the IT environment. The essence of it-monitoring is to ensure that the equipment works in the right way and on the needed level of the performance,   which is required for the normal maintenance of the business.

The basic monitoring solution often consists of sending a “ping” to the device and waiting for response. In case user has received the response, it means that server or router is turned on, has been not disconnected and there is no failure. This feature allows a system administrator to be abreast of the It systems’ state just by browsing  it-resources.

Basic monitoring is performed by checking the operation of the device, while more advanced monitoring gives detailed representations of operating conditions, including average response time, the number of errors and requests, CPU usage, application availability, and others.

Sometimes monitoring system can use agent software. Agents are independent software, that are installed on the monitored device  to collect data of the equipment’s performance and transfer them to the management server. Agentless monitoring uses existing protocols to emulate an agent with the same features.

In order to monitor server usage an admin should install the agent on the server. The management server receives this data from the agent and displays it to the user through the interface of the IT monitoring software, often in the form of a graph of performance over time.

If the server stops working properly, the tool will warn the administrator who can restore, update or replace the item until it meets the standard for work.

Although the task of monitoring may seem relatively simple, the potential consequences of this can be huge for an organization that is dependent on IT systems. Thus, monitoring is work on the timely identification of problems, analysis of consequences and prompt eliminate.